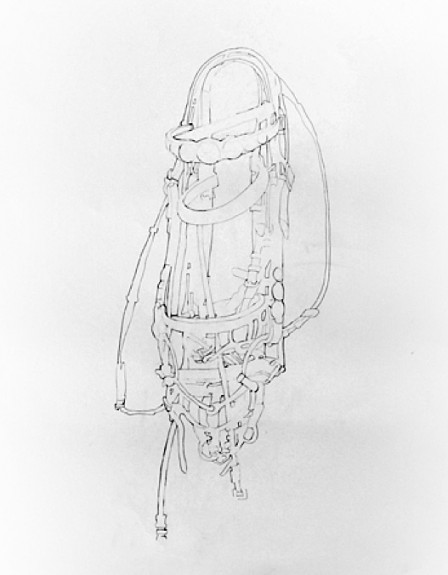 A ‘twenty year old girl’ has died. Maybe it was an accident. It si about truth is hidden in silence, and in a hideout. A story where everyone’s hope and belief is that a horse knows the truth and will speak. But also a story, about a story, about mytomani and about writings. I am interested in how the story takes shape, how it works. Everything around and during the process is important, but the most important it’s above all, the process itself. My artworks are often site specific; the exhibition place and the persons´that I meet are of great importance how my work will look and sound like and how it will proceed.

My art & video works have been showed and screened at festivals, museums, arthalls, www, television, and galleries.

Deborah Fronko. Writer and actor. Born in California 1954, but lived in Sweden for more than thirty years.

Speak fluent Swedish, with a slight American accent. Movies Deborah can be seen in:

Reconstruction, written and directed by Mattias Härenstam. Role: the neighbor (2012)